Wayne Wojciechowski established the Wayne and Joan Spieker Wojciechowski Memorial Fund in 2021 to honor the passing of his beloved wife, Joan. The fund is designated to provide financial support for the needs of St. Clare Health Mission of La Crosse upon Wayne’s passing.

Where their stories begin

Joan was born in Kenosha and moved to La Crosse in 1971 to attend the UW – La Crosse for a degree in social work with a focus in gerontology. After graduating in 1975 she was hired as a social worker by Bethany Lutheran Homes on Cass and in 1982 moved to their new facility, Bethany Riverside, where she became Director of Admissions and Social Services. Joan retired from her full-time position in December 2011. However, as a true servant leader, she remained as an on-call social worker for the organization until Fall of 2017, completing 42 years of service with Bethany.

Wayne was born in Milwaukee and moved to La Crosse in 1978 after completing his graduate work in counseling. He was hired at Viterbo University, as part of a federal grant that was to provide students with academic support services. He later became Assistant Academic Vice President and retired from Viterbo in 2011 after 33 years of service. Wayne currently is part of the Coulee Chordsmen Chorus, the Retired and Senior Volunteer Program, the Viterbo Ministry Board, prayer partner with the Franciscan Sisters of Perpetual Adoration (FSPA) and a member of the worshiping community at St. Damiano Chapel at Viterbo.

Joan and Wayne married in 1979 and built a beautiful life together in La Crosse, or how Wayne describes it – “God’s country.” Wayne and Joan were both prayer partners with the Franciscan Sisters of Perpetual Adoration (FSPA) and the spirit of St. Francis and St. Clare played a large part in both of their lives.

The Wojciechowski’s were able to see the beginnings of St. Clare Healthcare Mission when it was first established by Sr. LeClare Beres, FSPA, in 1992. Since its inception, services have expanded to provide free healthcare to any individual that lacks the resources needed to obtain healthcare.

Wayne states, “not only does St. Clare Healthcare Mission meet the basic human rights to healthcare, but it’s also a response to gospel values. In the situations of people needing something, it calls to ask, what would Jesus, or St. Francis or St. Clare do?”

Wayne credits the current executive director of St. Clare Health Mission, Jason Larson, with the encouragement to start his bequest with the La Crosse Community Foundation. Jason had the foresight to realize the bigger impact the Wojciechowski’s bequest could have on the community by being endowed as a fund with the foundation, rather than an endowment by itself at St. Clare. After realizing this lasting impact, Wayne knew having this fund at La Crosse Community Foundation was the route to take.

Wayne states, “La Crosse Community Foundation manages its donor’s money well, they are a community-minded foundation that responds to the needs in La Crosse County to make it a better and safer community. The foundation is a good steward, which is vitally important.”

Identifying the way in which you’d like to establish your legacy with La Crosse Community Foundation as a Forever Society Member has never been easier. By becoming member you can assure that the assets you’ve built over your lifetime are able to help give back to the causes you care about the most, forever. Check out the ways you can give now and later and give us a call today to talk through what the best options might be for you and your legacy. 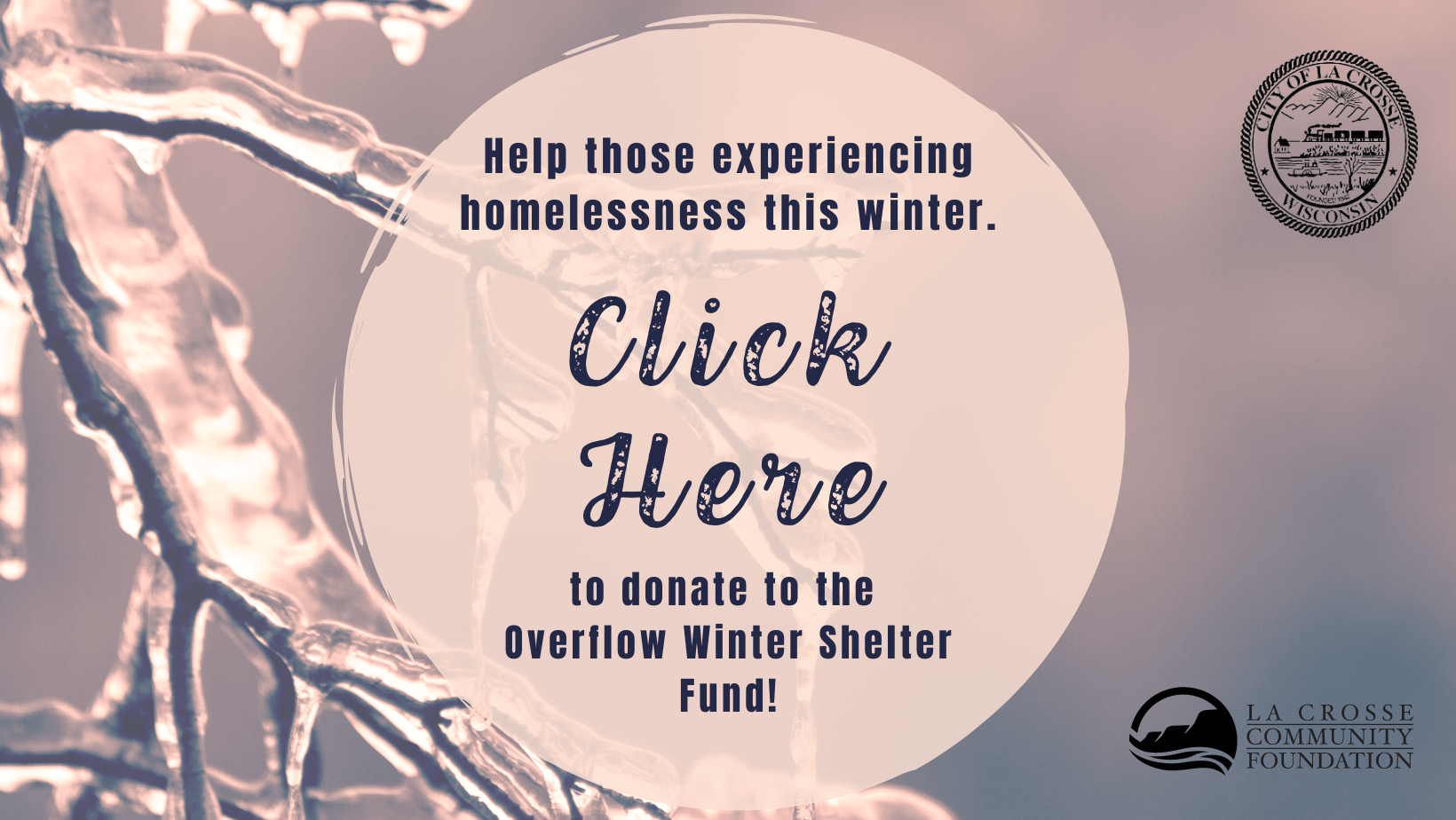